Identity of the Intellectual: An Introduction 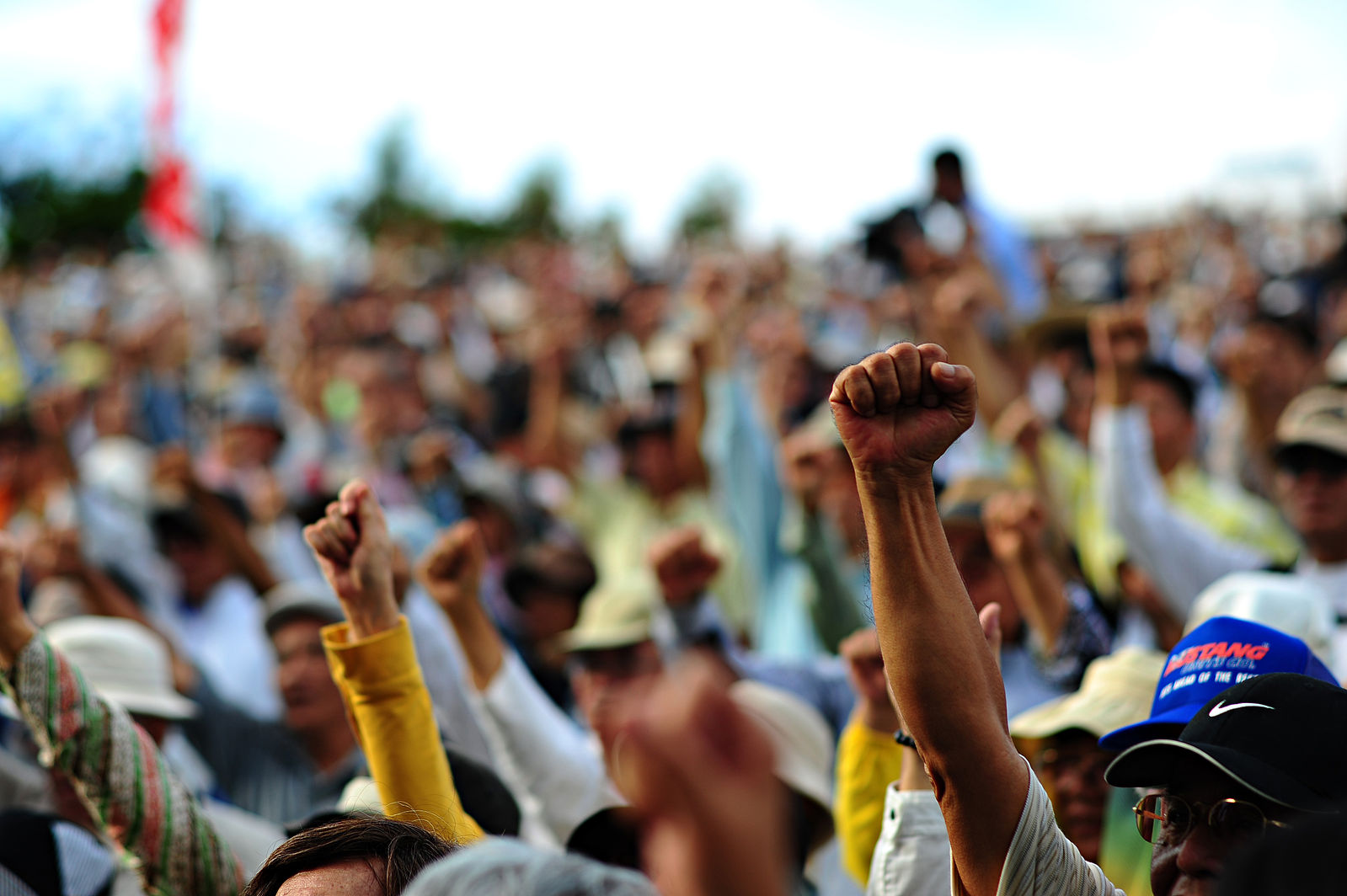 The Next Generation Social Sciences in Africa program supports talented, dynamic scholars. This dynamism can come in many forms: pioneering work on emerging issues, harnessing research for the public good, and in the case of many Next Generation Social Sciences in Africa fellows, breaking the barrier presumed to exist between academia and activism.

Based on the academic model that has dominated institutions of higher learning over many decades, scholars strive for objectivity in their work. Removing oneself from the object of study is considered by most to be a steadfast way for researchers, especially in the humanities and social sciences, to ensure objectivity. Any opinions regarding the subject of inquiry threatens to devolve into subjective conclusions, damages the scientific method, and is therefore to be avoided.

Activism, alternatively, requires emotional involvement by its very nature. Bringing about social change necessitates action, participation, and even entanglement between the actor and that which is acted upon.

Surely, activism and the academe—as conventionally understood—do not overlap. Next Generation Social Sciences in Africa scholars demonstrate classical scholarly excellence and rigor even as they break with intellectual convention.

In this series, we feature the work and perspectives of Leigh-Ann Naidoo, Chad Brevis, and Jojolola Fasuyi, each of whom provides a cogent defense of “scholar activism.” Scholar activism is the idea that academics need not be confined to the “ivory towers” of their institutions and journal publications, but rather, that they should use their knowledge, talents, and deep understanding of social issues in order to ameliorate harms that affect the people with whom they work most closely.

Over the next two weeks, we invite you to join our fellows in their introspection, as they question artificial divides, the complacency of the academy, and the identity of the intellectual.