Identity of the Intellectual: Part II 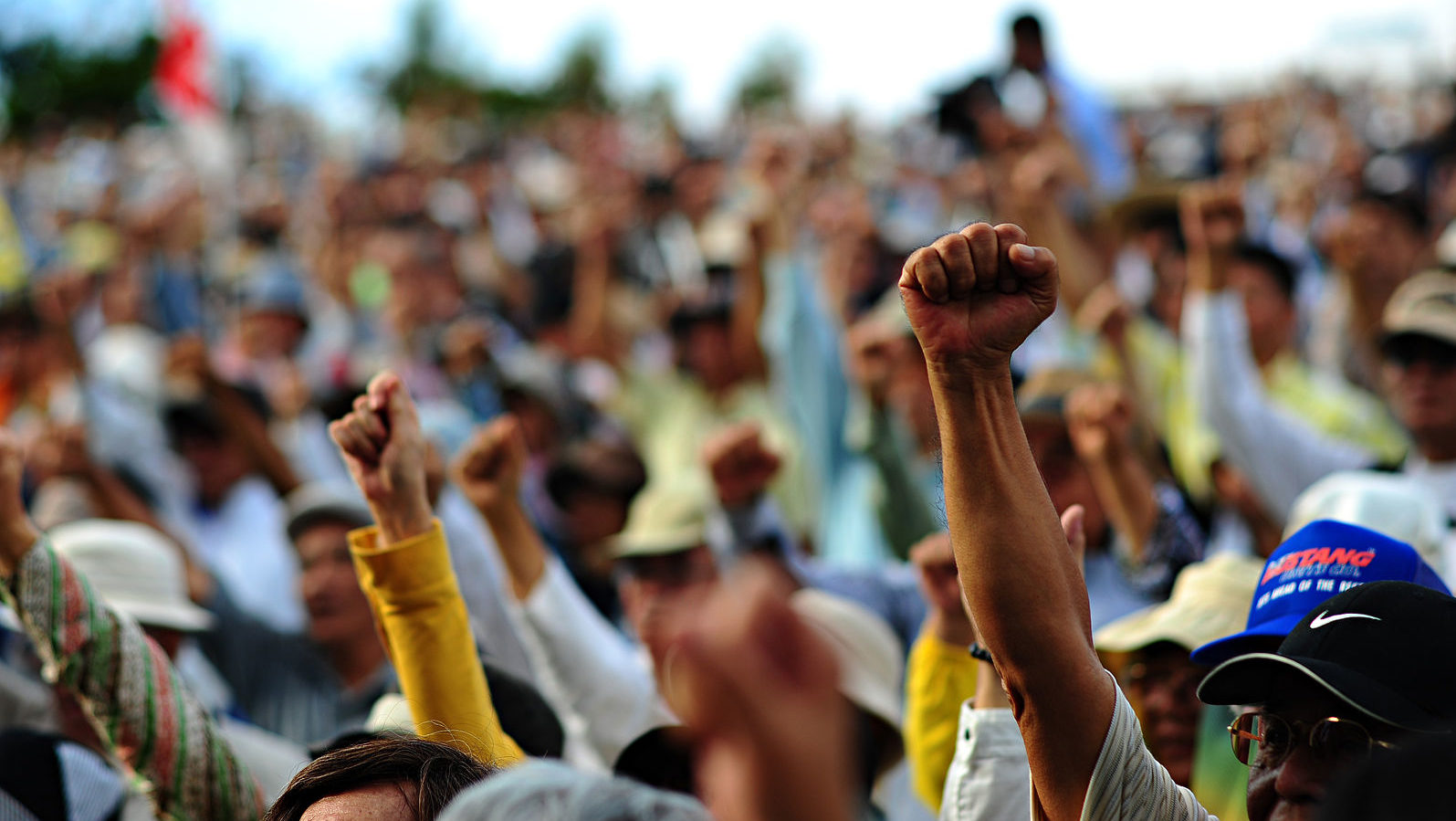 This feature is the second in an installment of three articles highlighting Next Generation Social Sciences in Africa fellows dedicated to removing an artificial divide that exists between academia and activism, or professional practice, as traditionally understood.

Over the last decade, so much of what was formerly confined to the physical realm can be be accomplished on the internet. E-banking is replacing tellers. E-commerce is replacing sales representatives. E-learning has the potential to replace teachers. And increasingly on the African continent, e-activism is replacing picket-signed protestors.

Chad Brevis, a Ph.D. candidate at the University of Cape Town and a 2018-2019 Next Generation Social Sciences in Africa dissertation research fellow, studies the rise of digital activism in South Africa and communicative freedom in digital democracies.

“Activists have discovered new spaces to protest inequities,” Brevis says of digital platforms. “Within that transition—from the physical space of protest to the digital space of protest—there seems to be a reallocation of power which I want to explore. Not many have explored it before.” In studying political and economic resistance to free speech on the internet, therefore, Brevis explores largely uncharted scholarly territory.

“It’s neither democracy nor utilitarianism nor any [existing] framework of governance,” Brevis says of the rules that preside over internet-usage. “It’s some new form of governance that’s forming. All the legislation on protests and activists are now inefficient in govern[ing] those on the internet,” he says.

Brevis, who received his B.A. in English literature from the University of the Western Cape, doesn’t limit his study to the micro-level, such as specific legislation or digital trends. Like Naidoo, he also challenges the definition of scholarship itself.

“I really don’t identify as an academic,” he said. “That’s one thing that I realized at the workshop and being in academics for so long. I’m more of an activist, and sometimes that gets in the way of advancing notions of a career in academics.”

“Academics are very territorial,” Brevis explained. “Someone who doesn’t come off as an academic, or conform to certain ways of behaving or seeing the world or speaking about the world isn’t considered as competent. It’s frustrating,” he says, “because in essence, we want to send people out to better the world, not just sit in this ivory tower.”

Critiques of the academy as far-removed from reality are not, by any means, new. What is radical, however, are the hundreds of academics—self-designated “scholar-activists”—who abandon traditional notions of academic research for the prospect of bringing research to bear on ideas of a greater social good, despite potential harm to their career prospects.

Some old-guard academics regard scholar activism as a threat to the notion of objectivity in scholarship. Surely, they would insist, a researcher cannot observe social phenomena neutrally if they are simultaneously attempting to change the social realities around them.

In response to such criticism, Brevis implores his fellow researchers: “Change the way you think about activism and academia. Don’t just sit and indulge in literature. That’s a conceit. Get out and get experiential views of things, because it might change the way you look at the old Derrida’s, or Edward Said, or Gayatri Spivak.”

Recalling academic giants in the fields of deconstructionism and postcolonial studies, Brevis advocates for an expansion the moral role of higher education. He claims, “It’s not always beneficial to sit behind books and only speak from that perspective. It is also important to get out and speak to people, get down to the grassroots level, and understand people—who they are psychologically and ethically.”

“Academia is not just speaking for people or writing a narrative for people,” Brevis concluded. “Rather, write with.”