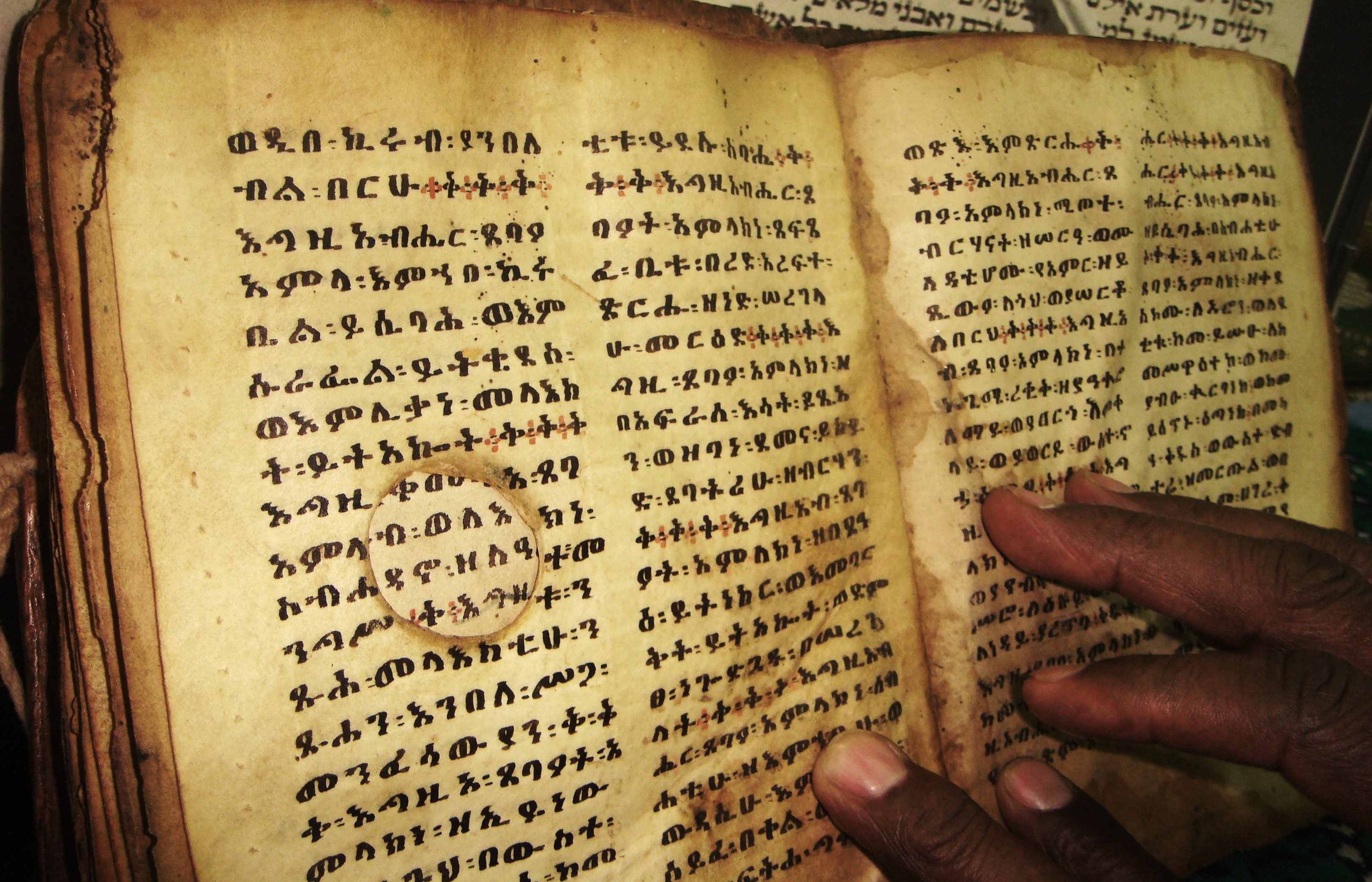 This feature is the first in an installment of four highlighting Next Generation Social Sciences in Africa fellows studying development and how it has evolved from its neo-liberal conception after World War II to its great focus on infrastructure today.

“Is development a colonial, Western, post-Second-World-War language and articulation?”

“Does it mean that the African community has no idea of development, progress, civilization?”

“Was there language in Africa devoid of such kind of imagination of the future?”

The answer to all three questions is a resounding “no.”

Contrary to the conceptions of many social scientists in the Global North, especially those who conducted research during the nascency of the development discourse, development isn’t a theoretical imposition in Ethiopia. It isn’t foreign; it isn’t colonial; it’s as home-grown as the teff used to bake injera.

Yonas Demisse, an Ethiopian national and 2017-2018 Next Generation Social Sciences in Africa Dissertation Completion fellow, studies the development discourse. A Ph.D. candidate at Makerere University in Uganda, he is writing a dissertation entitled, “Developmentalism in Africa: A Genealogy of Ethiopian Developmental State.”

“When I applied for my Ph.D. at Makerere,” explained Demisse, “development was almost deployed as a modus operandi in Ethiopia. Everything became development: the state used it to introduce its social transformation. It became the adjective that followed every articulation of policy. So, I was wondering in relation to my own life, what development is doing as a category and how much do we have an alternative language or articulation of it.”

As Demisse explains, development is traditionally understood in social science literature as a post-WWII, Western attempt to transform African states, usually through neoliberal strategies to “jumpstart” economic growth and open African economies to global markets. In other words, development was understood (1) primarily as an economic concept, and (2) as something that was “imported” to the African continent by international organizations, colonial powers, and other Western states.

“What I see in my work, even before the Second World War, is that there was a very vibrant debate about similar notions of development in Ethiopia in the Amharic language,” Demisse said. “The same word we use for ‘development’ in Ethiopia today had been articulated in that period by the king. In the different documents, you find ‘ልማት,’ or ‘limati,’ becomes a state ideology.”

Demisse is referring to Emperor Yohannes IV, who, in the 19th century, spearheaded the consolidation of Ethiopia as a nation-state.

In laying the foundations for development decades before imperial powers concerned themselves with “developing Africa,” the case of Ethiopia indicates that development is not a product of the West. “It’s not an insulated philosophy, nor is it an imposed colonial discourse,” Demisse says. “It’s rather the local-global interaction which gave birth today to what we know as development.”

Besides disputing traditional scholarly consensus on the development discourse, Demisse’s methodology speaks volumes for African scholarship—by relying on texts written in languages native to the continent. “My work speaks to the African intellectual tradition. I used dominantly local literature written in Amharic and Ge’ez from the premodern and modern period, so it’s used to mobilize some of the African languages—it’s used intellectually.”

But Demisse doesn’t just provide new developments in the scholarly debate about development for the academe. He also uses his expertise in the Ethiopian historiography of development to prescribe ways in which modern policy in Ethiopia can best achieve its goals for the twenty-first century.

“When you think of life after development, what kind of society are you imagining? It is a matter of decolonizing and democratizing development. Democratize it,” Demisse said.

“It’s not new; it has been said so many times. The way out, beyond this predicament of African development,” he urged, “is depoliticizing and democratizing development by centering the people.”