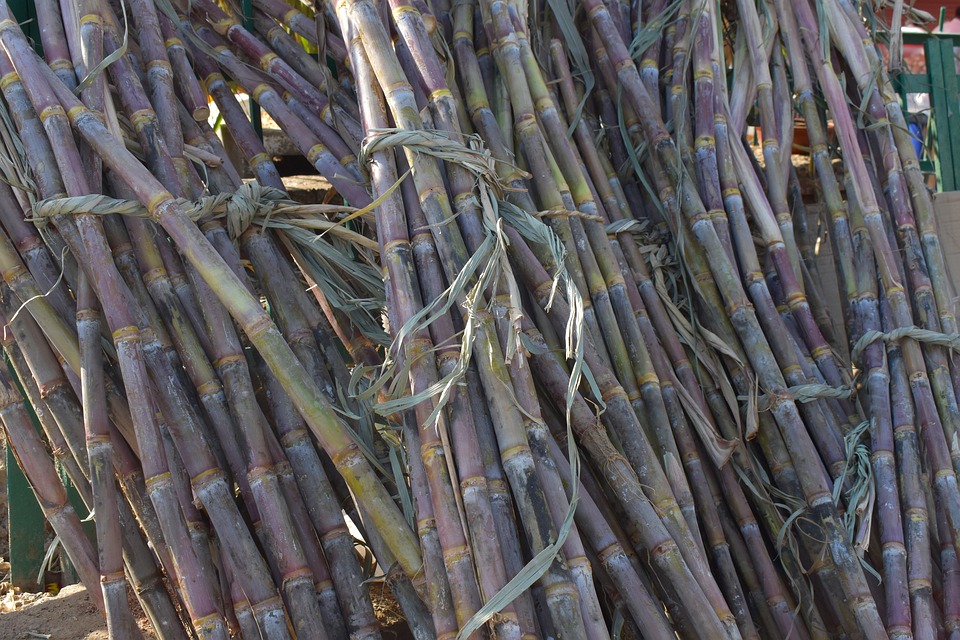 This feature is the second in an installment of four highlighting Next Generation Social Sciences in Africa fellows studying development. These scholars explore development’s theoretical roots and how it has evolved from its neo-liberal conception after World War II to its predominant focus on infrastructure today.

In the 1980s and 1990s, the World Bank and other international financial institutions promised states in the Global South that the key to unfettered growth, to the amelioration of poverty, and to political legitimization at home and abroad, was free market capitalism. By privatizing industry, commercializing agriculture, and opening markets to trade with the Global North, they assured, post-colonial states could use their comparative advantage in raw materials to better the lives of their citizens and enter the ranks of the “developed” world.

The promise, however, seems to have proven empty. At the very least, many states have yet to reap the benefits.

Anne Jepkemboi, a 2018-2019 Next Generation Social Sciences in Africa dissertation proposal fellow, is receiving her Ph.D. in history from Makerere University. The daughter of a smallholder tea farmer in Western Kenya, she studies the commercialization of agriculture in the Busoga region of Eastern Uganda, and why—despite decades of development programming—poverty in the region persists.

The Busoga sub-region, bordered by Lake Victoria to the South and Lake Kyoga to the North, is the third poorest sub-region in Uganda, according to a 2017 report by the Uganda Bureau of Statistics. 42.1% of residents fall beneath the poverty line, and Busoga’s poverty gap—a measure which facilitates poverty comparisons and the assessment of a region's progress in poverty alleviation—is Uganda’s highest.

In an attempt to uncover the historical factors contributing to the persistence of Busoga’s poverty, Jepkemboi will critically analyze the nuclear estates model of plantation agriculture, whereby plantation owners contract out cultivation to smaller farmers. She plans to do so with specific reference to sugarcane in Busoga, as sugarcane has greatly supplanted edible crops in the region.

Being such a land- and labor-intensive sector, sugarcane cultivation employs many people in the region. Why then, despite the establishment of sugar factories since the colonial era in the 1930s, have the farmers growing the sugarcane been getting poorer? “How much are they getting out of this?,” Jepkemboi scrutinizes. “And how much is this affecting their day-to-day living?”

To answer these questions, she plans to explore the contracts between plantation owners and smallholder farmers, their payment models, and the role of the state in development, as the several regimes since Ugandan independence have each represented a shift in development policy.

And depending on Jepkemboi’s conclusions, her study may call into question the very theories upon which development projects are founded.

“When you look at literature from outside Africa, there is a lot of talk of the commercialization of agriculture. But whether plantation agriculture is good for development or not,” she says, is abysmally understudied. There are theories of modernization, underdevelopment, and dependency, she explains, but “Which one holds true in Eastern Uganda?”

Luckily, through her PhD dissertation, Jepkemboi intends to find out.