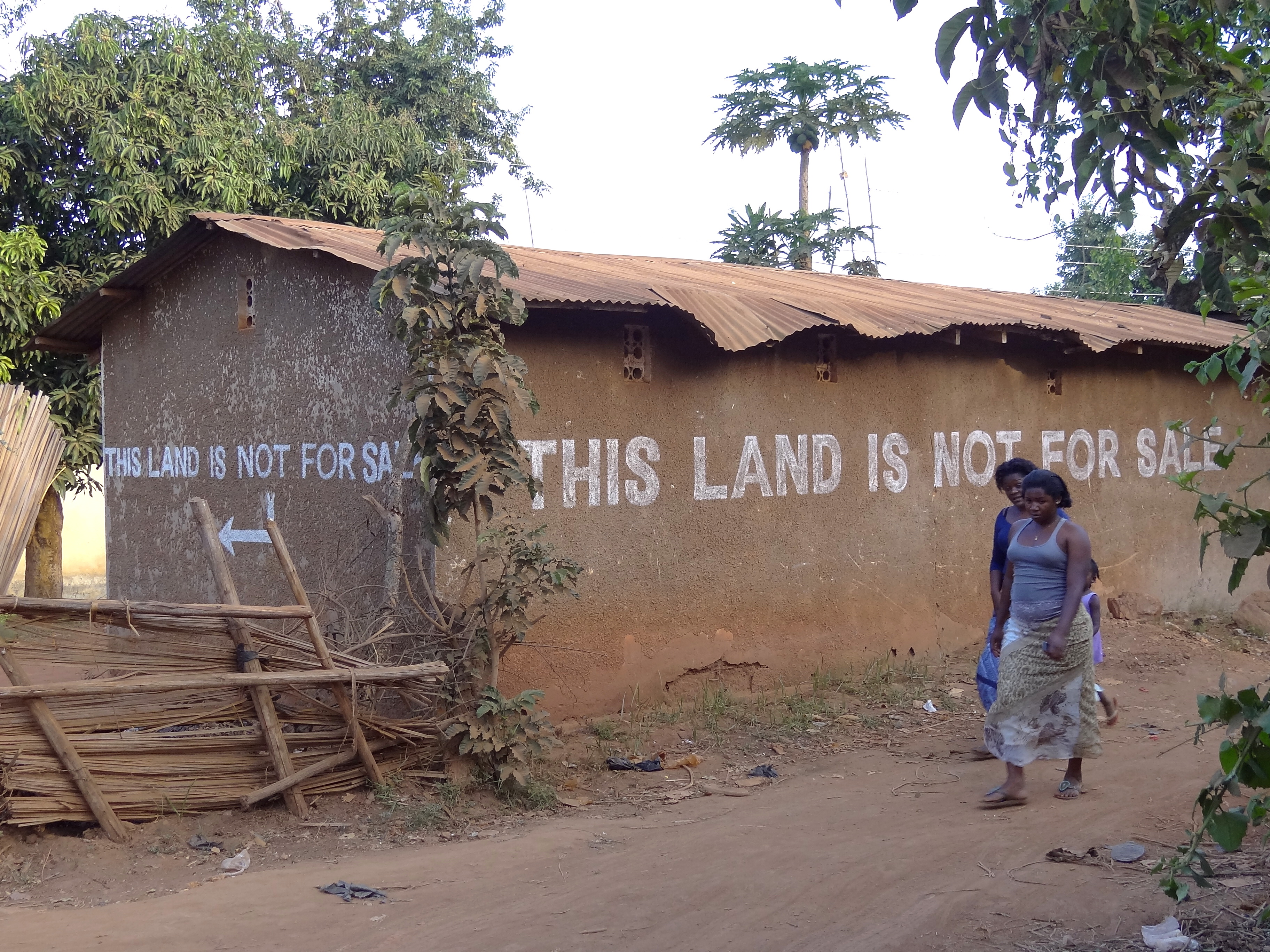 This feature is the third in an installment of four highlighting Next Generation Social Sciences in Africa fellows studying development. These scholars explore development’s theoretical roots and how it has evolved from its neo-liberal conception after World War II to its predominant focus on infrastructure today.

Eria Serwajja’s entire academic career has been dedicated to the study of development. He received his Bachelors in urban planning from Makerere University in Uganda in 2004, his Masters in development studies at the Norwegian University of Science and Technology in 2008, and his PhD in development at the University of the Western Cape in South Africa in 2015. Through his research as a former Next Generation Social Sciences in Africa fellow and current African Peacebuilding Network fellow, Serwajja advances scholarly understanding of development on the African continent.

During the LRA war, which began in the late 1980s in Northern Uganda, many farmers had to flee their land. However, due to cultural practices in rural Uganda through which land is communally owned, very few had documented land titles. So, as Serwajja explains: “States exploit the history.”

Upon returning to their land, many farmers found it taken from under them. “The government had already identified land that was, in their terms, vacant,” Serwajja says. And so, the state seized the land for their own commercial agricultural and preservation projects with catastrophic consequences.

Such state-driven land-grabs are not only economically harmful to individual citizens—90% of people in Uganda are employed in some way by the land; It is also, as Serwajja explains, disorienting to society and identity. “Land is central to people’s identity,” he says. “Issues around land are issues around identity and ethnicity in a way.”

One’s homeland is so principal to one’s identity that many migrants, within the African continent and even in Europe, will carry the umbilical cords of their children back to their ancestral homeland in order to bury it—a tradition embodying the centrality of land to identity.

However, even more important than what the Ugandan state has done, is the way in which it has justified such land dispossession.

“The government came up with what I call ‘development narratives of the state,” Serwajja says. “The narration that ‘you will get electricity in your area, we are going to develop roads in your area, think how much you’ll be earning.” By publicizing modern plans for roads, schools, infrastructure, and hospitals, the state convinced people to give up their land, because, as Serwajja says, “they knew that life was going to be better if they did.”

Unfortunately for most in Northern Uganda, it did not.

“Development narratives of the state are used by the government to justify the acquisition of land on their own behalf, and the giving away of land from the local community to so-called ‘investors,” Serwajja continued. “But people still cry over employment.” As both Serwajja and Anne Jepkemboi make clear, development projects from foreign investors seldom live up to the promises they make.

For example, Serwajja explains that “the Chinese company called Guangzhou Dongsong Energy Ltd. has acquired land, again through the state, to put up a fertilizer project. The local people have been chased out of the land, and they still complain of unfair treatment, little compensation amount, all sorts of problems.”

But even worse, only five people from the area have been employed by the massive infrastructure project. Rather than employing local people who have been dispossessed of their land in order to allow for such development projects to progress, companies import workers or recruit more educated workers from different regions of Uganda. In short, “the idea that the local people give up their land so that they get jobs has failed,” Serwajja says.

“In the end,” Serwajja says of development projects, “the reality on the ground is completely different.”